Chris, I want to first start off by saying thanks for having me. It's my honor to interview with Insane Buzz!

Who is Jordan Swain?

That's a good question. I guess it depends on who you're asking, and what hat I was wearing the day we first met. To be honest, I am simply a laid-back, outgoing, nerdy 21 year old from the super academic university city of Cambridge, Massachusetts just over the bridge from Boston.

At my core I am a  scientist, and a thinker; an imperfect anomaly to an entrepreneur/ creative hybrid. Creativity is given life in my work as a model, poet/ writer, and via my company Styles By Swain through which I work as a celebrity fashion stylist and creative director. Additionally I speak around the country as a youth motivational speaker. That’s a lot of fedoras!

When you're creating a certain style, how important is it to be aware of the styles of the 40's,

I can't stress enough how important it is for any artist to do their research. What are the trends and fashions of the past that inspire current ones? How have certain photographers and other visual artists contribute to our perception of style? What were the societal norms of a certain era, and how do they impact not only the mentalities of today, but also help set the standard of tomorrow? These are some of the questions I ponder on when creating a style.

It’s synonymous to a rock, county or r&b singer not knowing their roots. You can extract so much raw data of inspiration, of honest emotion, and of history, by understanding your craft’s origins or pivotal times.

As a fashion model & stylist, what keeps the INSANE energy pumping?

My faith! Knowing that God will always provide, and that literally anything I set my mind to achieve is possible. This enables me to live in freedom that is undeniable and pure. I feed off of energies thus like surrounding myself with like-minded individuals who bellow my fire when needed, and keep it 100% all the time. We can build sincere relationships based off integrity of work, and inspire each other to surpass the greatest accomplishment of that day or at that particular point of their career, and strive for the next great triumph. Maintaining a well-balanced diet and workout regimen helps as well. Being disciplined, having veracity and being genuine are also key components! 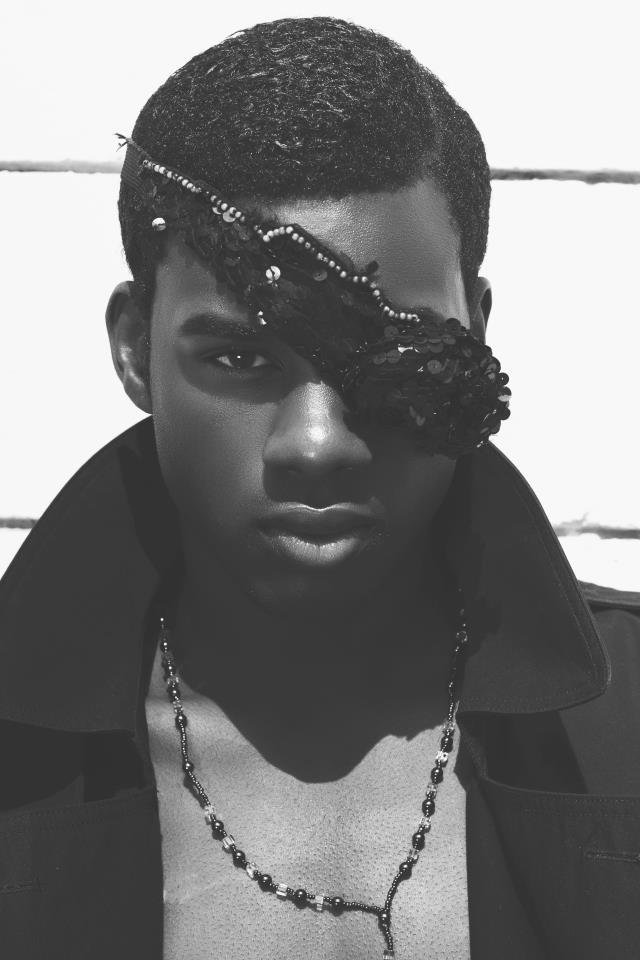 How does our new technology help entrepreneurs in the 21th century?

I recently lectured at a college to a group of fashion/ business economic students. I was surprised at the lack of prominence placed on utilizing today’s vast and ever-expanding technologies. Just to clarify, social media is one entirely separate thing in itself. I'm talking about the utilization of Ipads for highly visual portfolios, business applications developed specifically to bridge a missing link in the productivity of your business- the list goes on. Technology is so important for the 21st century entrepreneur because it allows us to be more efficient and effective. We are able to tap into previously untouched markets and niches. We can monetize off ideas and develop them with ease. It allows us to be business savvy, which in turn leads to smarter investments, and smarter returns.

Again, do your research!  You'd be pleasantly surprised at the amount of tools available, so many for free, and even more at affordable prices, with small business, and entrepreneurial startups in mind. Did you know that in the early stages of Facebook, it was exclusively used as a way for college students to keep in touch? Google is such a powerful tool. Just do your research! 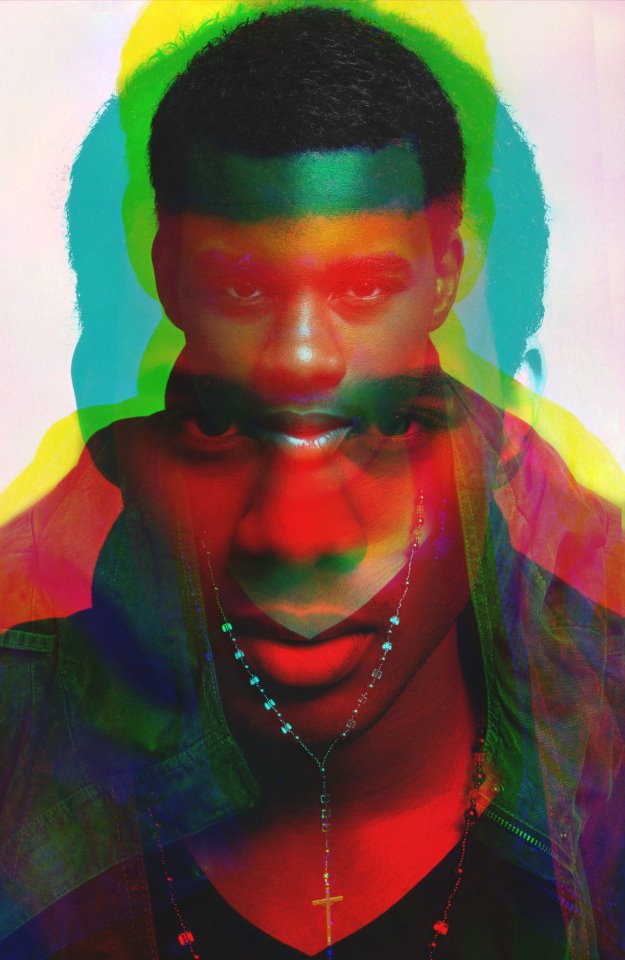 Of course! My friends clown on me for how much I used to be on my social media, and I mean ALL my social media. My executive assistant made me turn the volume way down a couple of months ago. But not to worry, there is always something daily somewhere, either on twitter, one of my Facebook fan pages or on my Instagram. Whether it’s the link to my latest blog post, or recent interview, or some words of motivation or gratitude, there’s always something streaming somewhere. 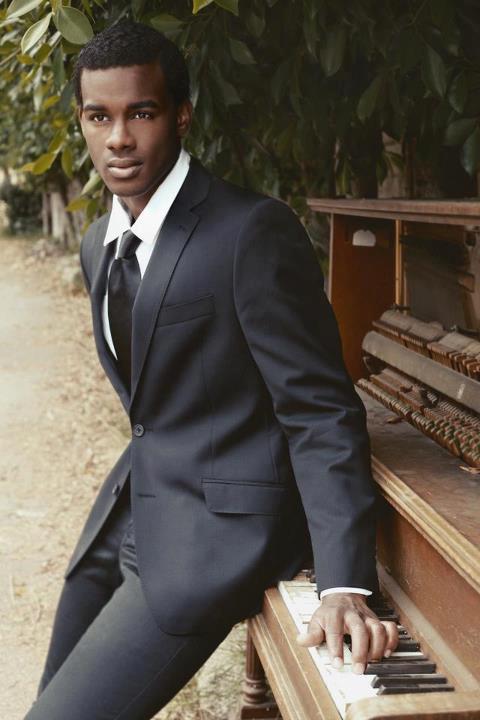 I dream a lot about achieving my goals and success, to which Instagram and other social media play a

Do hats make most men feel like a gentleman?

I remember back in high school reading some very interesting historical articles on men’s fashion and hats in particular.  There are two factors, both which tie into the history of hats from a prior era.
In Europe, and on the east coast, there was an indication or notion that a woman could tell what kind of man you were by the shoes you wore. In stormy winter months ones shoe would be so sloshed with wet snow that a woman would have to then refer to a man’s hat instead. Correspondingly, hats were scientifically used to keep warm in winter months since a majority of body heat exits through the head. Those who could afford nicer hats were believed to stand up straighter thus walk with more confidence, since they didn’t have to slump into their coats to keep warm. 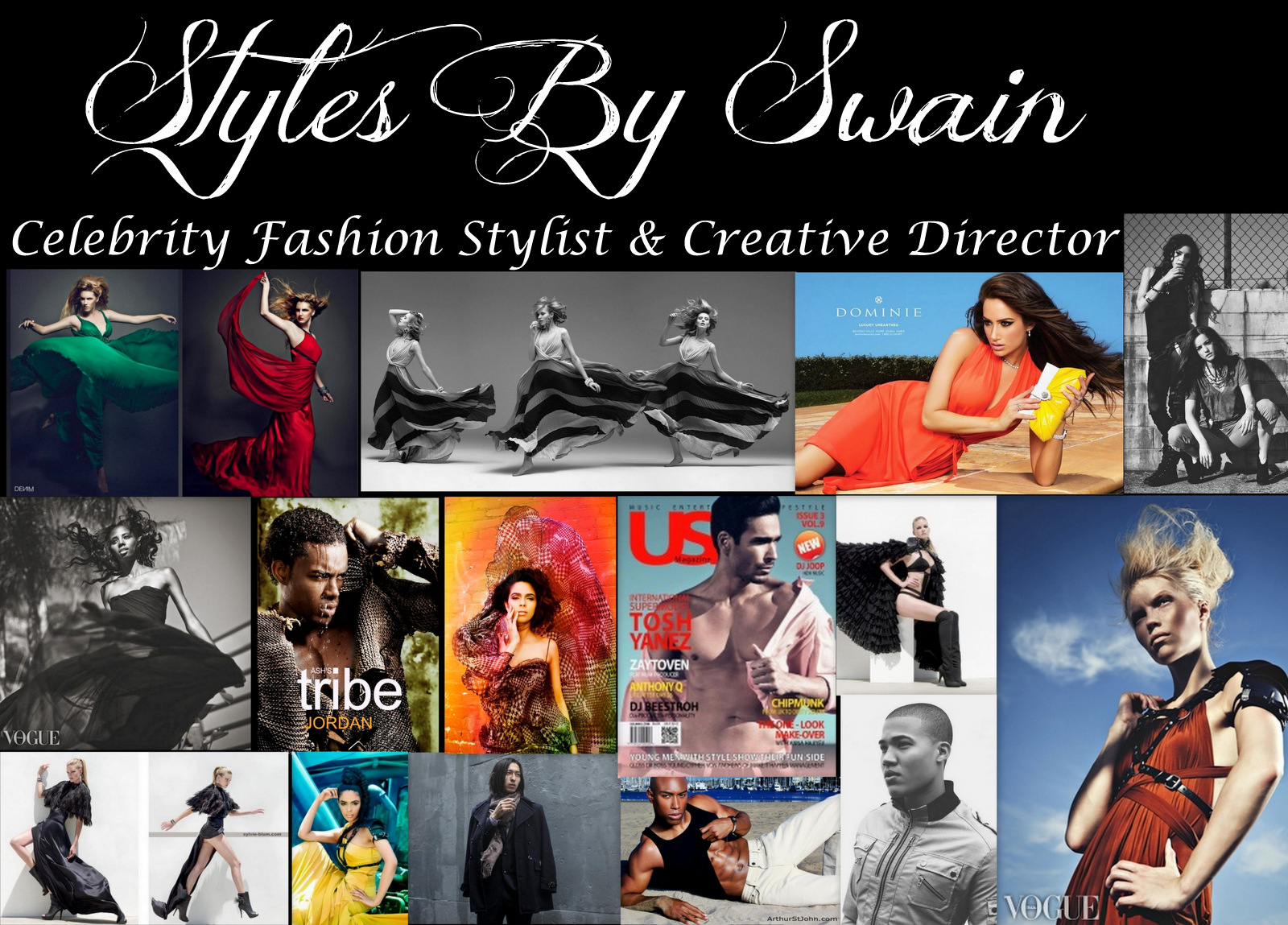 Is it more important to know who you are, than to become something you're not?

So crucially important! When speaking on seminars, or in mentoring others, I can’t stress enough the importance of individuality. Learning, growing, and accepting who you are especially as an artist or creative. It’s having a respect and freedom, which then leads to confidence in your God given talent, which in turn gives birth to genuine creativity in its most authentic state.

What's your most INSANE fashion moment?

INSANE fashion moment huh? It was when I got the privilege to meet Veteran Supermodel Beverly Johnson, who was the first ever African-American model to appear on the cover of American Vogue in August 1974.  She was holding a special seminar through a school club at UCLA, and one of my student friends gave me a heads up and was able to get me tickets.  It was such an honor to speak with an industry legend, to hear her story, and to observe so many parallels with her line of thinking and business savvy, to the way I approach my career. The photo I took with Mrs. Johnson will serve as a beautiful reminder of the confirmation I received that evening. 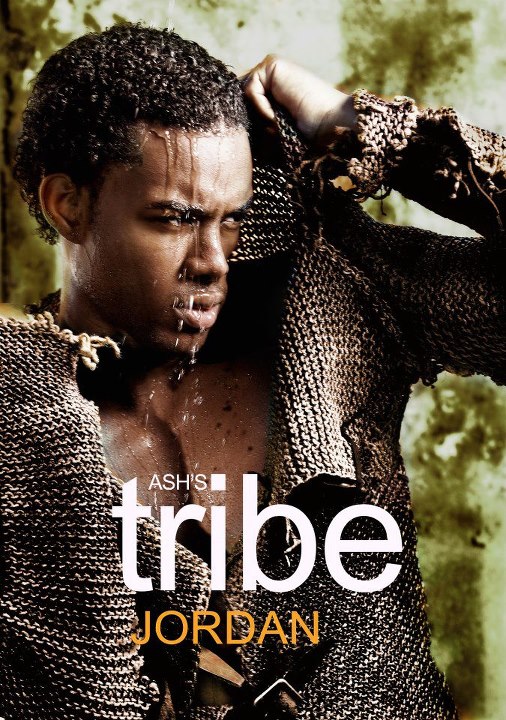 Is it true that you love pizza

Someone has been instagram stalking me, haha!
Yes, I am a true east coast guy- I LOVE pizza- especially in New York! Whenever going I always find a way to cheat a slice or three into my diet regimen. When I became bi-coastal early 2011 I was delighted to know I would have more consistent access. I’m such a foodie!

Ouch! Ok someone is setting me up now! I do love pizza, but I am also  really a chef, so I very much enjoy cooking too! My friends call me the pasta master because I am always coming up with some new recipe, or cooking random creations for them. I just made my famous 6 cheese meat lovers lasagna for Thanksgiving, so I am at least for now, persuaded to say pasta...

For More information on Jordan Swain, please visit the websites below: 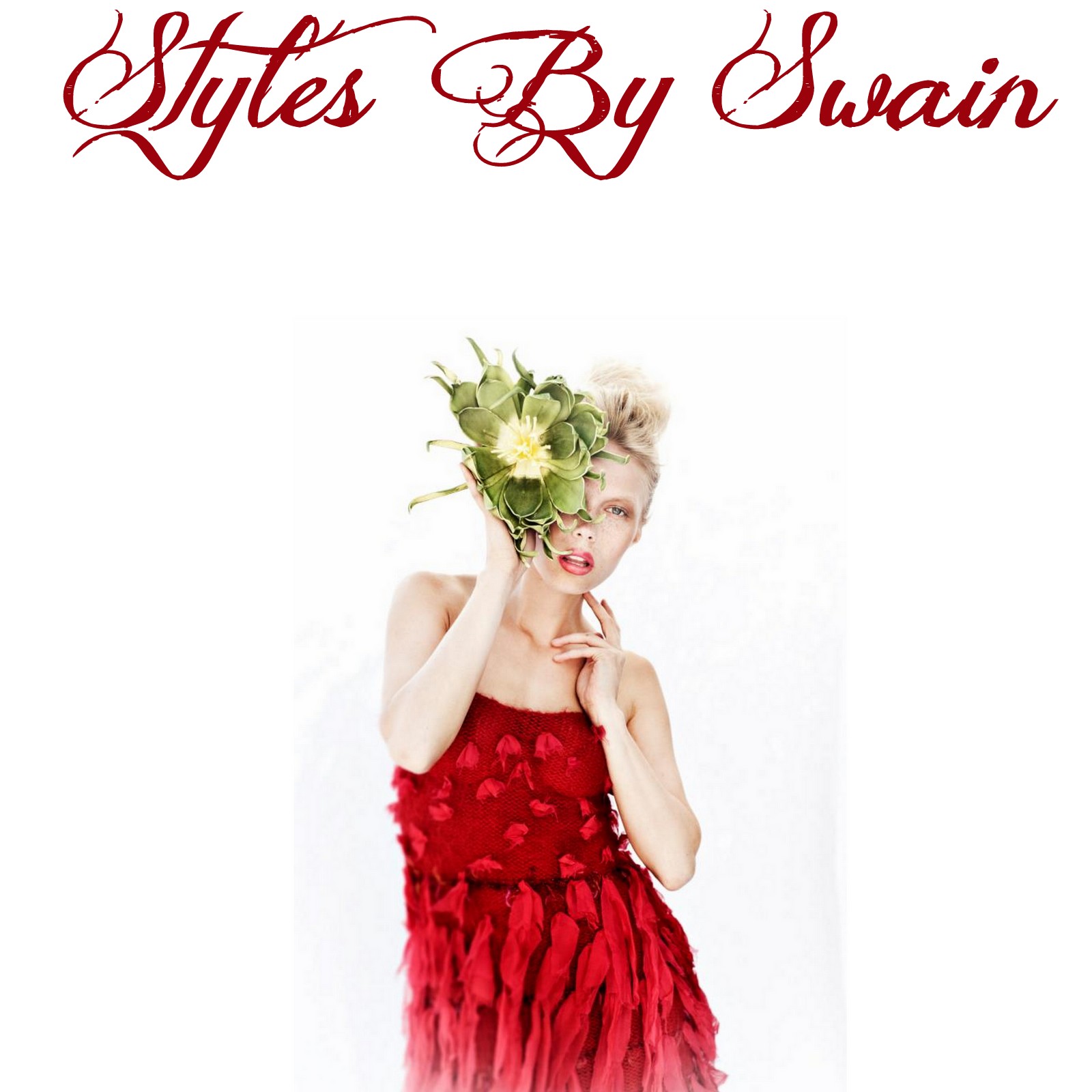 Do you know if he has a Twitter page?

I went onto Facebook to try to link up and see more work.

Did you read anything off of his latest blog?

Someone else told me that he was a model  in the Los Angeles area.

Is there a website where I can find more information?

I wanted to wear my Brown colored boots for today's shoot.